THE ZARYADYE PARK MEDIA COMPLEX IN NUMBERS AND FACTS

LANIT Integration deployed a wireless internet network in the Zaryadye Park using equipment by Aruba which is a Hewlett Packard Enterprise company.

The development of the wireless network, starting with the development of the optimal technological solution and ending with its launch, has been in progress for several years. Location of the park in the center of Moscow, complex terrain, as well as the increased requirements for safety and quality of Wi-Fi coverage have greatly complicated the design process.
The solution offered by LANIT Integration engineers based on the access points and Aruba controllers fulfill all the stated requirements.

Company"s experts built a various media complexes, in particular Time Machine with a 360-degree projection and Flight in the Zaryadye park. The latter includes a huge parabolic screen, armchairs on a motion platform, multi-channel surround sound, and special effects such as water spraying, wind, smoke, and aromas generators.The impromptu flight is so realistic that its creators ask visitors to abandon the idea of visiting the attraction if they are afraid of heights.

Today, it is almost impossible to imagine our life without smartphones and tablets. With their help, we plan our routes, buy various goods, order food, get in touch with our family and friends, send them videos, and photos. A large number of Muscovites and tourists visit the park. Thanks to the uninterrupted operation and high-quality Wi-Fi network, our visitors can stay online as long as they need. 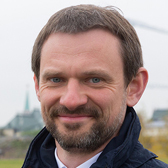 INAVATION AWARDS 2018 INTERNATIONAL COMPETITION WINNER
Zaryadye multimedia systems are the winner of the InAVation Awards 2018 International Competition in the Visitor Attraction Category. LANIT Integration is the winner of the ProIntegration Awards National Award in The Best Solution For Entertainment Facilities nomination for equipping the Zaryadye Park building complex with multimedia systems.
RESULTS

Zaryadye Media Center combines all the attractions and the entire IT infrastructure of the park.

The Flight media center, which weighs more than 80 tons, is located above the underground parking and has no external walls. The project was unique due to the techniques used during its installation.

The total number of the Time Machine attraction’s media content pixels is 62,681,104. 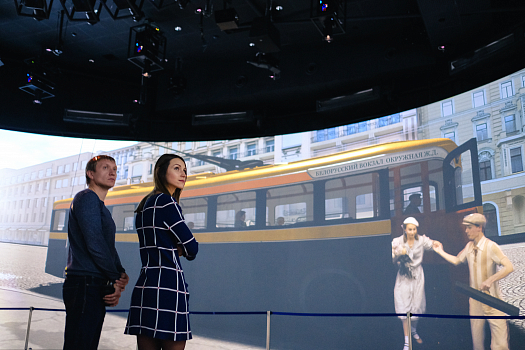 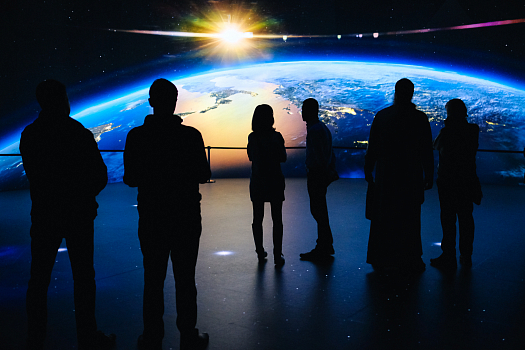 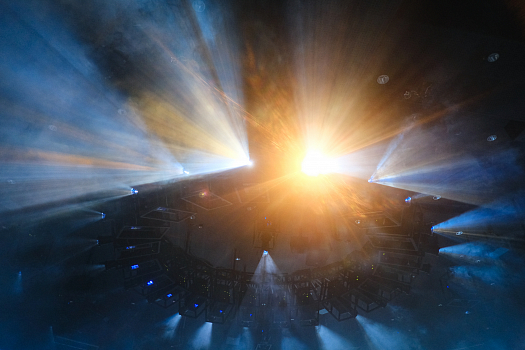 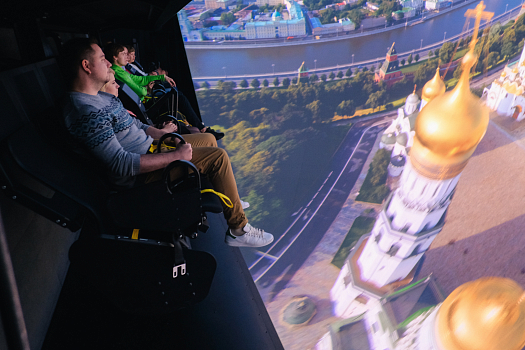